What is NFC and what uses does it have?

In NÜO we are always at the forefront of everything related to technology and, therefore, we already knew of the arrival of NFC technology a couple of years ago. Now, we would like to dig a little deeper and further explain what this technology is and what its applications may be.

NFC (short for Near Field Communication)

Is a short-range wireless communication system that operates by proximity in the band of 13.56 MHz. This technology derives from the RFID tags used in access control, transit passes or even security systems in physical stores.

Despite being approved as standard more than ten years ago, in 2003, for many NFC it is still vastly unknown.

How does it work?

Bring your mobile device to another is all that the user needs to do so that communication establishes between them. Just that simple. Its high point is the communication speed; that is almost instant without previous pairing. As a weakness, but which is also one of its features, we can say that the distance range is small, since it moves in a range of about 20 cm.

In short, the NFC technology is based on communication between nearby devices and the exchange of information in a fast and convenient way for the user.

But what about the safety of this technology? It bases on a radio frequency communication, which may seem vulnerable. However, NFC technology is very safe because of the authentication and encryption processes of the information exchanged. To this, we must add that the reduced operating distance (less than 20 cm) makes it very difficult for a third device to intercept and/or interfere with communication.

The most common uses of this technology are identifying and applications involving data exchange, such as payment via smartphones. 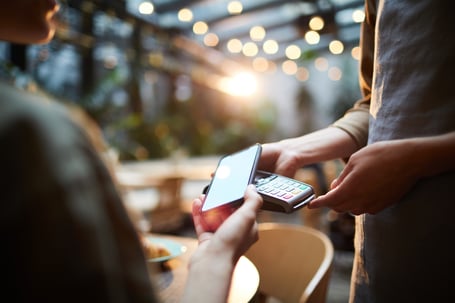 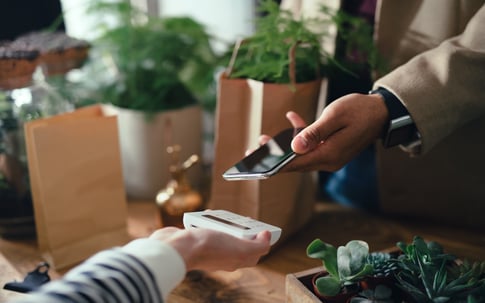 The new DNIe 3.0, incorporates the NFC connection, in many cases avoiding the need for a special card reader. Thus, the possibility of using the ID card via smartphones or tablets that have NFC technology opens. If you create an application entity where it is necessary to identify, it can be done by simply approaching the DNI 3.0 to the NFC antenna of said mobile devices.

Also, it is used in the access control allowing communication between NFC devices and the readers with this technology incorporated. That is possible with users of the NÜO family, which include NFC for connection to smartphones, as well as being compatible with all MIFARE® cards and especially designed for proximity cards MIFARE® Plus. Its operation is simple. All you have to do is bring the Smartphone to the NFC reader to exchange data. Depending on the configuration and the permissions you have configured in the NÜO ONE or NÜO Go! systems, we can access some areas or others with a simple flick of the wrist.

As a practical example of the use of NFC technology, these days we’ve learned that the AAC (Automated Assembly Corporation) is negotiating with several companies to start mass producing the InfoSkin system, a new line of NFC tags that adhere to human body. (image from here) 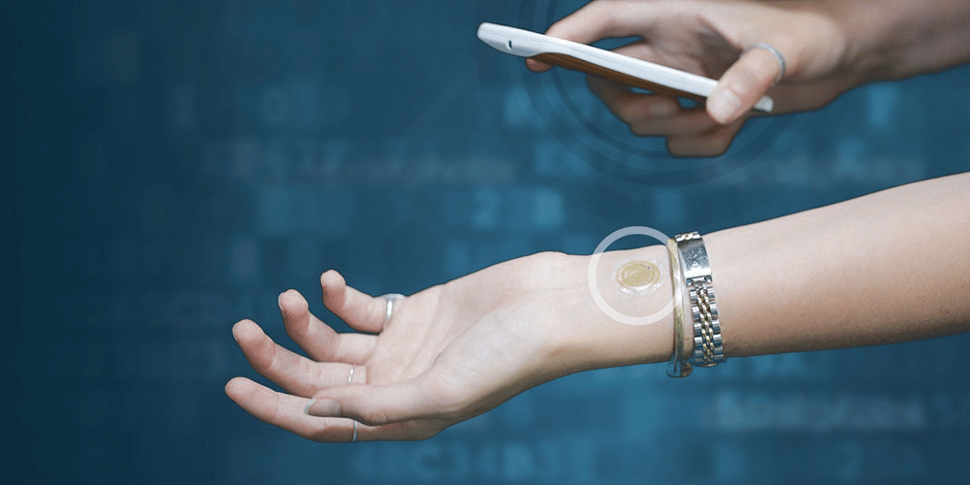 These NFC tags are designed for their use in the healthcare industry and would be used to improve patient care by making it easier for medical staff to update the treatment records of each patient.

Payment by mobile thanks to NFC

On smartphones that use the Android operating system, the NFC technology has been available for quite a while now and thanks to Apple Pay service it is also available on iOS devices. According to Apple, the NFC technology implemented on mobile devices will be dedicated exclusively for payment.

In conclusion, the NFC technology still has a long way to go and evolve. However, in NÜO we are confident that it has a promising future thanks to its versatility, speed and ability to make our life much easier and more comfortable. 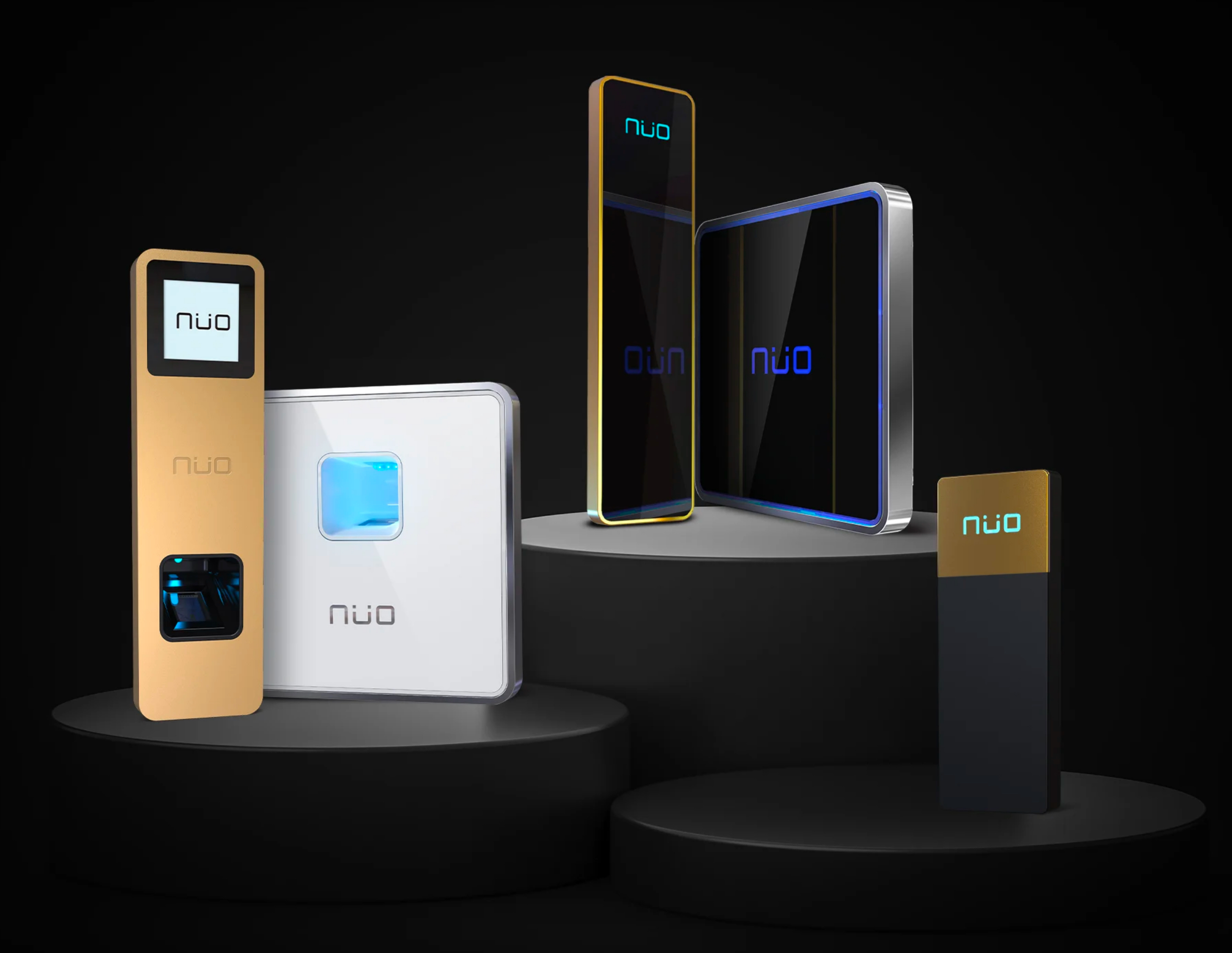